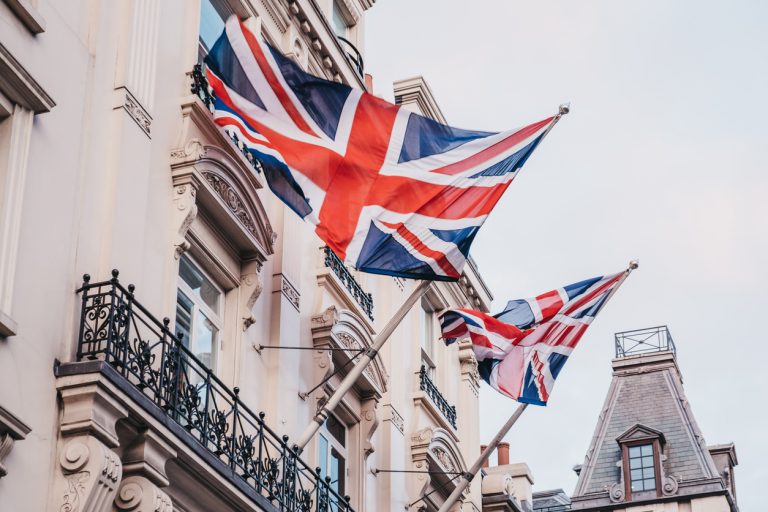 England could lift international entry restrictions “very soon”, the Health Secretary has said in response to a question from a MP on the likelihood of expanding the country’s red list.

“Very soon, in the days and weeks that lie ahead, if, as I think is likely, we see many more infections and this [Omicron] variant becomes the dominant variant, there will be less need to have any kind of travel restrictions at all.”

He also stated that “it is just not possible to give a guarantee for any particular country that there will not potentially be any future measures.”

A number of economic sectors have positively reacted to the still non-official announcement.

He confirmed his company is “pushing hard” for the restrictions “to be rolled back at the December 20 review.”

If Omicron proves to be less threatening than previous variants, it would be “pointless to keep or even tighten international travel rules,” said Nigel Wonnacott, head of external communications for Brittany Ferries.

While this is great news for travelers who wouldn’t have to undergo costly COVID-19 testing and inconvenient self-isolation, it also means that Britons will have to embrace for a massive wave of infections.

In a statement delivered to the House of Commons, the health secretary said that 568 Omicron cases have been reported but that the estimated real number is “probably closer to 10,000.”

If the projections are correct, Omicron cases could reach 1 million infections by the end of December, the secretary has told MPs as he described it as “an even more formidable foe”.

Even if the severity is 50 percent that of Delta, this could be outweighed by the total caseload, scientists have said.

John Edmunds, a member of the Scientific Advisory Group for Emergencies (SAGE), informed that data suggest Omicron may be spreading even faster in the UK than it is in South Africa.