Vaccination to be required for all international passengers, says CEO of Qantas Airlines 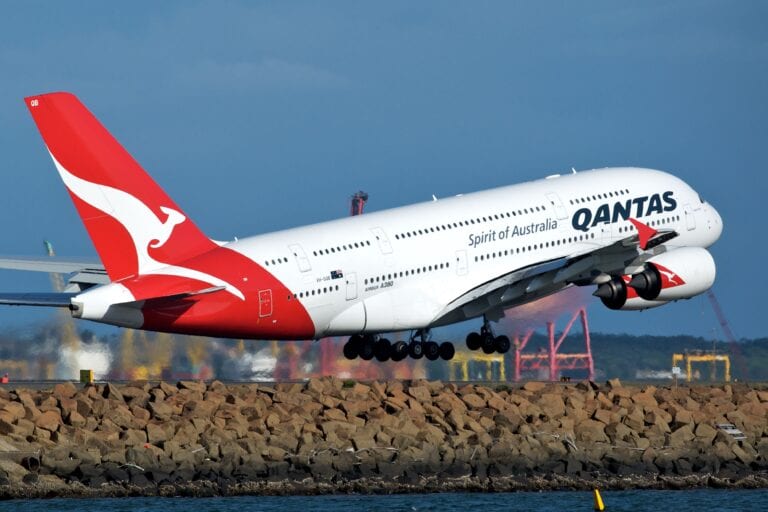 It’s 2021, you are packing for your next destination and together with your passport and boarding pass, you grab your COVID-19 vaccination certificate so airlines around the world would let you board their aircraft.

At least, this is what Alan Joyce, the chief executive of Qantas, Australia’s largest carrier, has publicly implied at Channel 9’s on Australian television.

“We’ll have to see what happens with Covid-19 and the market, but certainly for international visitors coming in and for people leaving the country, we think that’s a necessity.”

No vaccine – no travel?

Every traveler should show proof of vaccination for COVID-19 before boarding; such is the policy that Alan Joyce, head of Qantas, foresees for his airline and for rest of travel around the world.

Joyce goes then a step further, in saying that this is a trend that all airlines will pick up eventually, with some of them already considering it, “I think that’s going to be a common thing talking to my colleagues in other airlines around the globe”.

How would this work?

Technology will play an important role. It may sound like tech from a distant future but Joyce also affirmed that these vaccine certificates will be stored in a -digital passport- “that airlines and governments are developing around the world.”

“A lot of technology will be needed to make this happen, but airlines and the governments are working on this as we speak.”

We saw this coming…

Science had never moved so quickly from spotting a virus to developing a potential vaccine.

The recent vaccine breakthroughs have made us all dream about international travel again. But it also has raised questions about how travellers’ health status will be verified.

David Powell, medical adviser to the airline industry, believes that it is very possible that countries around the world start demanding proof of health status from travellers. He says that to be able to verify travellers’ health is going to be critical for the industry.

Tony Douglas, the CEO of Etihad Airways, also stated that health visas certifying travelers are safe to fly would help the airline industry recover from the crisis.

Not only Qantas think this is the right move

Lobby group Airlines for Europe has also said that it is “very likely” that international travel standards will demand a vaccination certificate since the industry needs to recover quickly.

However, not everyone is convinced just yet. A few airlines (IAG, Virgin Atlantic, and Ryanair) have opted to remain silent on the topic of vaccination while EasyJet has outright discarded the possibility of making it a travel policy.

We will see if they change their minds.