Which EU Countries are Open, Closed to American Tourists? 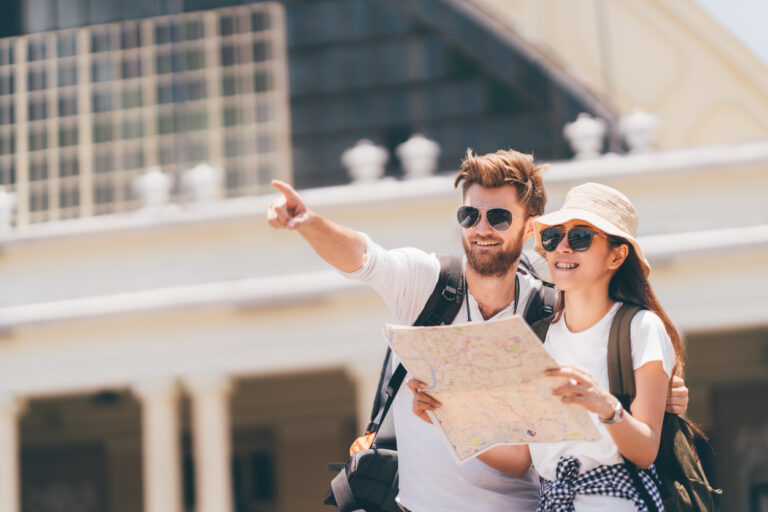 Uncertainty, that’s the word that dominates the current travel scenario for American residents after the U.S. was taken off the EU’s safe travel list on Monday.

First and foremost, Americans have not been prohibited from entering Europe as a whole. Instead, the European Council freed its members to reintroduce the restrictions they considered applicable for U.S. citizens.

Considering the number of EU leaders requesting stricter restrictions for Americans on account of the U.S.’s inflexible policy of keeping EU visitors out of their territory, it has not been a surprise that some European countries have started to completely ban American visitors or reimpose testing and vaccination restrictions.

EU Countries open, partially open and closed to American visitors as of September 2.

Sweden (Closed) – the country has reinstated an entry ban for American visitors as well as travelers from Israel, Kosovo, Lebanon, Montenegro and North Macedonia, effective September 6.

“The Government today adopted amendments to the temporary ban on entry into Sweden. The amendments concern the exemption for residents of certain designated non-EU countries and are in line with the Council of the European Union’s latest recommendation to the EU Member States,” the press release explains.

Denmark (increased restrictions) – this country has barred unvaccinated Americans from entering the territory.

Unvaccinated visitors will be allowed only if visiting for “worthy purposes” such as working or studying in Denmark or attending a “properly documented business meeting.”

Croatia (Open) – Croatian Minister, Davor Božinović confirmed the country will continue to welcome back Americans under the same conditions they had before the EU Council announcement.

Netherlands (barred unvaccinated) – Effective Sept. 6, all vaccinated Americans must quarantine for 10 days and take an extra Covid-19 test on day 5.

If the test returns negative visitors are free to resume their trips. Children 12 and under are exempt from quarantine, according to the official Netherlands’ website.

The fully vaccinated must submit proof of having received their last shot at least 14 days prior to arrival in Spain.

Ireland (open) – Ireland has announced it not impose new restrictions on American travelers.

Bulgaria (closed) – On September 1, the government announced it would downgrade the U.S. to its “red list”. The move means that effective today, Americans are banned from entering the territory regardless of their Covid-19 or vaccination status.

Only people bearing Bulgarian passports will be allowed.

Italy (increased restrictions) – the government took actions to protect their citizens less than 24 hours after the announcement. Starting August 31, all people who have been in the United States over the last 14 days will need to observe the following restrictions,

Unvaccinated travelers – must bring a negative Covid-19 test, undergo a 5-day mandatory quarantine and get retested on arrival as well as obtaining the Green Pass.

Portugal (open) – the country “has confirmed that discretionary, non-essential travel is still allowed, provided visitors present a negative COVID-19 test result at boarding and entry into the country,” reads a statement issued by the Visit Portugal, the country’s tourism authority on Wednesday.

Germany (increased restrictions) – it designated the U.S. as a high-risk area on August 15, 2 weeks before the announcement.

This means that people who have travel history to the U.S. over the last 10 will need to submit a digital registration on entry.

Also, all travelers ages 12 and older must submit proof of vaccination and a negative COVID-19 test in order to enter by air, land, or sea.

France (barred unvaccinated) – France will accept only vaccinated travelers visiting from the U.S. however, it’s still uncertain what acceptable proof of vaccination will be for travelers immunized in the United States.

The CDC says its certificate card is enough but that has not been confirmed by the French government.