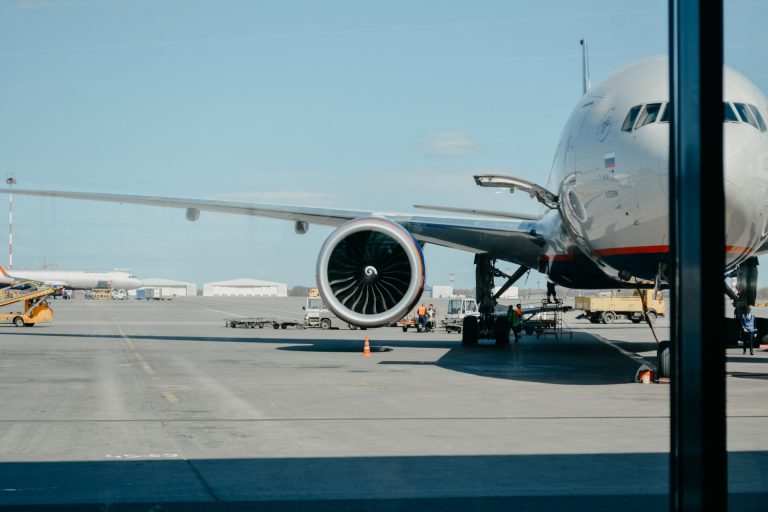 Imposing some of the strictest lockdowns in the world has taken Asia off the list of international routes it used to dominate.

Conversely, countries that started to ease travel restrictions by the end of July received an immediate positive response from passengers. That’s the case of Russian, U.K., European, African, and Middle East routes.

The latest one on the list remains a noteworthy case considering London started an international travel corridor to the United States on August 2, but the latter has refused to reciprocate as of mid-September.

As being both Asian and European, Russia tops the 5 first routes in the Old Continent. The rest of the top ten is divided mostly among Spain, and Greece

At the time of writing this article, the United States international borders continue to be closed to 39 countries including the 27 countries that comprise the European Union.

That explains why the U.S. busiest international routes are limited to its closest neighboring countries.

Given that Puerto Rico is an American overseas territory, it is surprising that the route Orlando – San Juan (Puerto Rico) has been ranked as the busiest U.S. international route.

Regarding the limited Asian routes currently operating, Hong Kong – Taipei has topped the list with only 99K passengers followed by Bangkok – Hong Kong with 94K and Manila – Singapore with 88K.

As for Latin American international routes, the top three are Orlando – San Juan with 94K passengers, Cancun – Panama City with 79K, and Paris Orly – Pointe-a-Pitre (Guadeloupe) with a similar number.