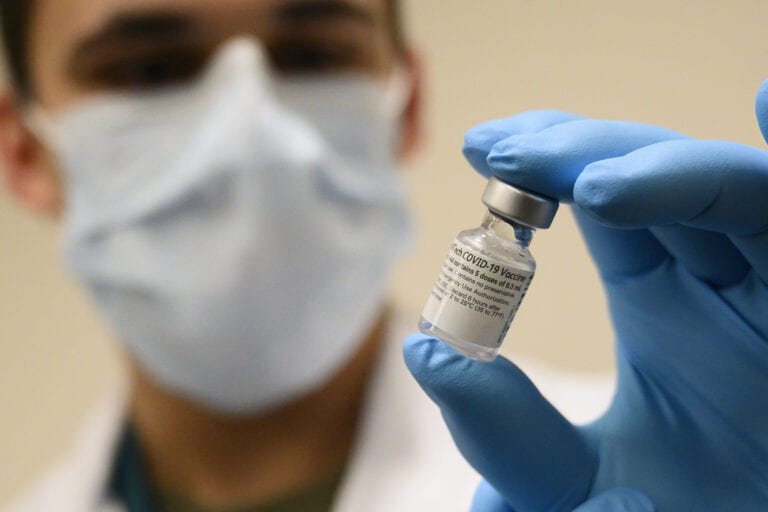 The World Travel and Tourism Council’s chief executive stated at a Reuters panel discussion that requiring travelers to be vaccinated in order to make their trips is discrimination.

Gloria Guevara’s words on Jan. 11 were in response to at least one airline – Qantas – having communicated that it will require vaccinations of its passengers and several others saying that they are leaning in that direction.

The issue, in Guevara’s opinion, is that “vulnerable groups” would be unfairly discriminated against.

Although it is expected that the world will experience global herd immunity, it will most likely not occur until after 2021, according to Dale Fisher, the World Health Organization’s outbreak alert and response network chairman.

Generally, richer countries, such as the United States, are expected to be able to vaccinate their residents much sooner than those that have relatively poor per-capita incomes. In fact, some experts have estimated that numerous countries may not receive widespread access to a vaccine until 2023.

As a result, a number of countries may enjoy herd immunity within them, but the world not sharing that herd immunity will still lead to unequal situations as it relates to international travel.

The nation that is on the fastest pace towards herd immunity is Israel as 20% of its populace has been vaccinated. It is followed by the United Arab Emirates (9%) and Bahrain (4%) while the United Kingdom and the United States have made smaller dents – 2% – while ranking fourth and fifth, respectively.

Many in the airline industry agree with Guevara. The International Air Transport Association is another of the entities that has endorsed a global testing strategy in lieu of the quarantines that many countries are requiring in addition to negative PCR test results, quarantines that the WTTC has said are “unnecessary.”

Meanwhile, the Centers for Disease Control and Prevention is expected to be the latest to put into action the IATA’s recommendation, most likely in January.

Guevara added that removing quarantines is “critical” to getting the travel industry back to normal.

However, many government officials are concerned about false-negative test results and about passengers contracting COVID-19 at some point after having taken the test, particularly while making the journey to their countries.