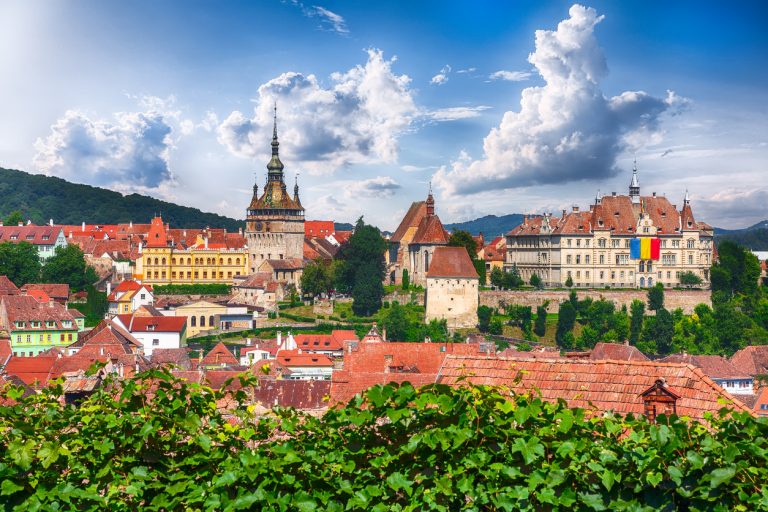 The visa program, which was passed by the Romanian Senate in late September, will allow digital nomads to live and work in Romania on a long-term basis. Under current rules, nomads can only stay in the country for 90 days at a time on a tourist visa.

The Romanian government hopes the new visa program will bolster the country’s economic sector, which has suffered due to the COVID-19 pandemic.

Officials project the visa will attract at least 2,000 digital nomads each year, pumping around €50 million into the economy.

Buzoinu said she initiated the project because she saw the positive economic impact similar programs have had in other European countries.

The details of the digital nomad visa program have yet to be released. However, under the terms of the program’s draft law, applicants will be required to:

If those terms remain unchanged, Romania’s digital nomad visa program will have the lowest monthly income requirement in Europe. That title currently belongs to Georgia’s visa program, which requires remote workers to earn at least €1,655 per month.