Spanish Villages Will Pay Digital Nomads Up to $3,500 To Relocate 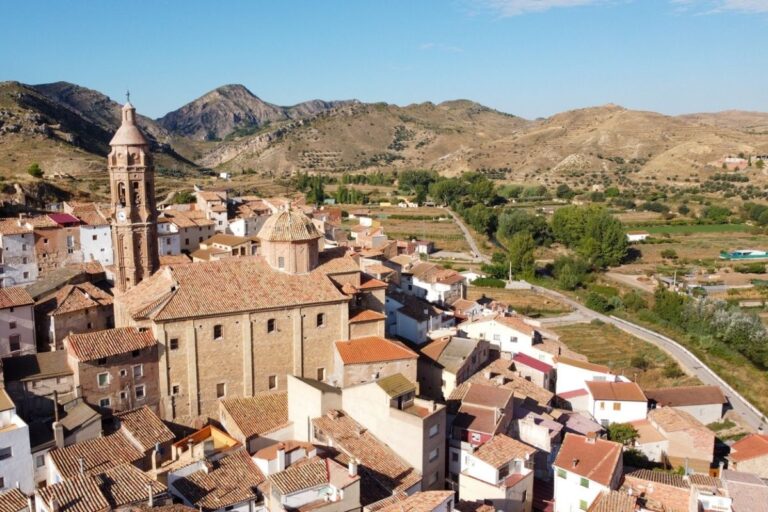 Dozens of small villages in Spain are offering digital nomads cash payments and other incentives to move there. The perks are designed to counter a troubling decline in population numbers.

The National Network of Welcoming Villages, which has around 30 members, is trying to lure foreign remote workers to Spain by providing coworking spaces, high-speed internet and, in some cases, up to $3,500 for moving expenses.

The participating villages are tiny, inexpensive and brimming with charm.

For instance, digital nomads can live for around $457 per week in Benarraba, a town with less than 500 residents in Malaga in the north region of Andalusia.

Also in Malaga is Tolox, a quaint village with a population of just 2,250. Located in the Sierra de las Nieves mountains, the cost of living is a thrifty $175 per week.

In area of Aragon, the town of Oliete has a tiny population of 343 residents and costs around $365 each week. Despite its minuscule size, it boasts a vibrant cultural and food scene.

For remote workers who prefer cooler weather, the village of Kuartango in Basque Country’s Gorbeia Natural Park has a population of only 430 people and a weekly cost of living of about $360.

Tejada, located in the mountainous Canary Islands, also has mild weather. This small town costs just $240 per week and is only an hour’s drive from the seaside.

In the region of La Rioja, San Vicente de La Sonsierra has just 1,030 inhabitants and costs less than $240 a week per person.

Finally, two Spanish villages are so eager to attract newcomers that they are offering cash payments to digital nomads who choose to settle down there.

In Asturias, the town of Ponga is paying $3,500 in moving expenses to workers who relocate to the area. Families who add to the population will receive an additional $3,500 for each baby born in the village.

Meanwhile, Galicia’s regional council of Rubia is offering new residents a payment of up to $175 per month.

Due to the COVID-19 pandemic, digital nomads have become a top tourism target.

Many countries have recently introduced digital nomad visas, hoping these long-term visitors will help their economies recover after 18 months of travel restrictions.

Spain is upping the ante, betting that foreign workers will choose to permanently settle in the country and boost its population.