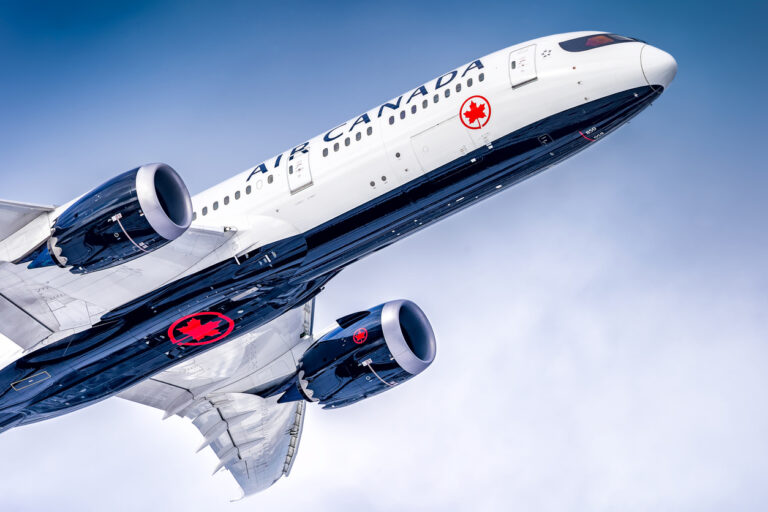 Air Canada announced on Tuesday that it will soon resume operating 17 routes to 11 destinations that it had stopped due to the COVID-19 pandemic while also offering direct service from Montreal to Cairo for the first time. Meanwhile, the resumption of flights between Calgary, Alberta, and Frankfurt, Germany, highlights the list of resuming routes.

The flights to Cairo will not only connect the Egyptian community that is in Montreal with Egypt, but it will also more easily allow travelers to go from Montreal to other areas of Africa with just that one stop in between, thanks to Canada Air’s partnerships with EgyptAir and other African airlines.

The Calgary-Frankfurt flights have been advertised as a way to get travelers from Alberta into the heart of Europe as well as a way for Air Canada to provide Alberta-to-other-world-destinations flight options with that stop in Frankfurt being the only one thanks to Air Canada’s partnership with Lufthansa.

In a press release, Air Canada added that these plans may change if the COVID-19 situation in Canada and throughout the world or resulting entry requirements in these countries change significantly. Regardless, travelers should note that its refund policy allows them to request and receive a full refund if the airline cancels their flight or changes its departure time by more than three hours.

Meanwhile, Canadian citizens and permanent residents looking to use some of these Air Canada routes will now be able to more easily re-enter Canada. In a press conference on Monday, Prime Minister Justin Trudeau said that fully vaccinated Canadians will no longer need to quarantine for 14 days upon returning to the country.

However, there is no change to who is eligible to travel to Canada with non-essential travel to the country by those who are not Canadians or permanent residents there not allowed yet. Canadian officials are hopeful of that changing sometime this summer, however.

As of Tuesday, more than 40 million COVID-19 vaccine doses have been administered in Canada, resulting in 37% of those there being fully vaccinated and 68% being at least partially vaccinated.