Which US Airlines Have Dropped Mask Mandates? – Latest Update 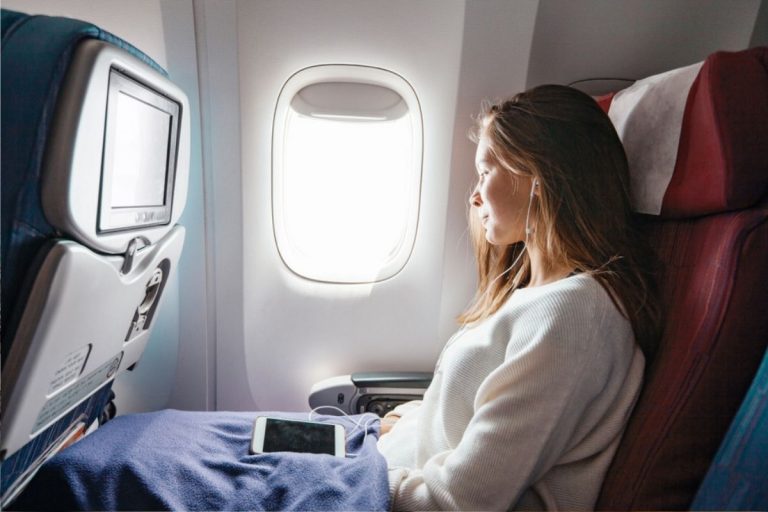 Countries worldwide are beginning to reduce testing, mask-wearing and other travel restrictions put in place in 2020 to curb the spread of covid-19 at airports and international hubs.

Several European countries, including the United Kingdom, Iceland, and Ireland, are moving away from wearing masks altogether, and a number of airlines have followed suit.

As the U.S. catches up with the rest of the world, here is a list of airlines that have already removed the mask requirement:

The Biden administration’s mask mandate for aircraft and other kinds of public transportation has been declared unconstitutional by a federal judge in Florida.

EU airlines that have dropped the mask mandates

Norwegian has confirmed that as of Monday, April 4, face masks will no longer be mandatory on its domestic flights and on those to/from Sweden and Denmark.

The airline said that “As countries reduce or completely remove travel restrictions, thanks to extensive vaccination programs, passengers will now be able to choose if they wish to wear a face mask or not”.

In accordance with new Croatian government legislation, Croatia Airlines has discontinued its policy of requiring passengers to wear face masks on its flights.

Travelers at increased risk of infection should continue to wear face masks on board, the airline said.

The airline stopped requiring masks for its aircraft on March 27 “on flights where masks are no longer legally required at both ends of the route.”

This includes most UK domestic flights as well as flights between the UK and Denmark, Gibraltar, Iceland, and Hungary.

From March 16, passengers have been able to choose whether or not to wear a mask on Virgin Atlantic flights. This applies to flights to Barbados, St. Lucia, Antigua, Grenada, the Bahamas, Jamaica, St. Vincent and the Grenadines, and Trinidad and Tobago.

Customers flying with British Airways can now travel without a mask if their destination has removed the restriction.

“For destinations where we have established that the wearing of a face covering is not mandated, you are able to make a personal choice and we kindly request everyone respects each other’s preferences,” the airline wrote in its guidance.

As of March 23, masks are optional on select flights on this Iceland-based airline. Masks are still required on flights to and from Canada, the United States, Germany, Paris and Zurich.

Since March, passengers in England and Northern Ireland no longer have to wear masks. Passengers 6 years and older traveling in Scotland must continue to wear them.

TUI Has lifted his mask mandate. However, travelers 12 and older from Wales or Scotland must still wear a mask. Travelers 6 and older must wear face coverings when traveling to Italy.

Although the Dutch government still requires its citizens to wear face coverings on planes and in airports, KLM has stated that it will no longer enforce its mask policy.

They say it was “disappointing that the use of face masks during boarding and during the entire flight is still being considered by the Dutch government, while this has been abandoned everywhere in the Netherlands.”

Passengers on domestic flights within Scandinavia are no longer required to wear a mask, but it is mandatory for passengers 6 years and older on all other flights.