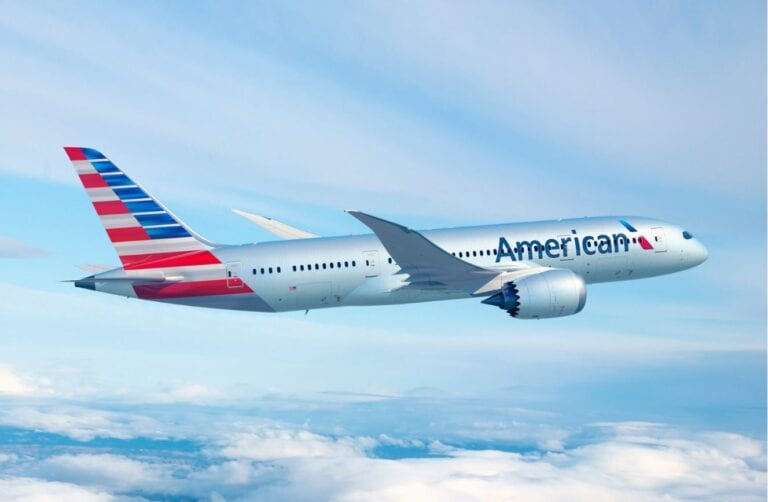 American Airlines, the world’s largest airline, has announced a pair of new international routes, from Miami to Tel Aviv, Israel, and to Paramaribo, Suriname, and a number of other developments as it looks towards an expected increase in passenger travel as 2021 progresses.

The flights from Miami will operate on Wednesday, Fridays and Sundays; return flights from Tel Aviv will depart that city on Mondays, Thursdays and Saturdays.

This route will become American’s longest out of Miami at 6,603 miles, and it will also be American’s first flights into Asia from Miami International Airport.

Meanwhile, the first New York-Tel Aviv flight in May will be American’s initial one into that city from anywhere since service from Philadelphia to it ended in 2015.

Kosher meals and wine are expected to be offered on each of these journeys.

The flights to Paramaribo, which will commence on July 1, will be the first to be offered from any city in the United States to the capital of South America’s smallest country.

This development will also mean that American will soon be flying to nine South American countries.

“Our new service to Tel Aviv and Paramaribo are the start of further growth in Miami, and as the city grows and expands, American will do the same,” Brian Znotins, the airline’s vice president of network planning, said.

Additional service is also going to be offered from Miami to several South American cities this summer, including Bogota and Medellin, Colombia; Guayaquil and Quito, Ecuador; Lima, Peru; and Santiago, Chile.

In American-related domestic developments, the airline has announced that it will now operate flights from Miami to Little Rock, Ark., and Portland, Maine, both starting on June 5 and running through Aug. 16. This will mark the first time that American has offered these two routes during the summer.

Also on June 5, American will start flying from Charlotte, N.C., to Samana, Dominican Republic, from Dallas to Sint Maarten, Saint Lucia and Merida, Mexico, and from Los Angeles to Cancun, Mexico. All of these routes except for the Los Angeles-Cancun flights will stop running on Aug. 14.