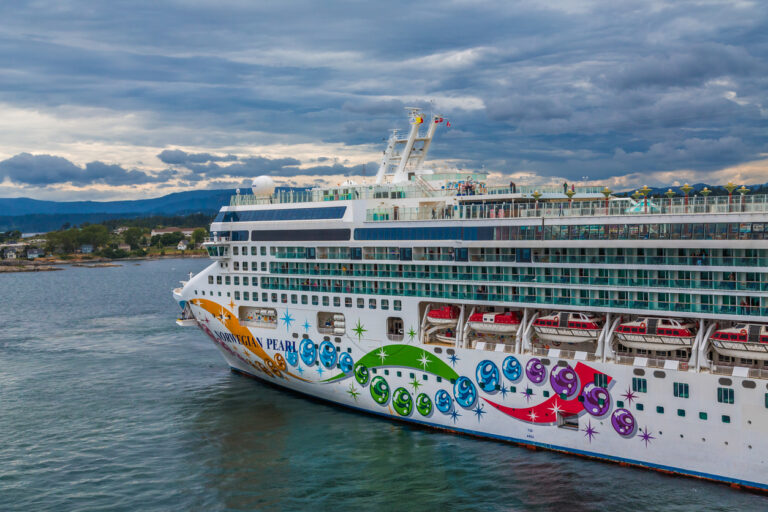 Canada had announced that cruise ships would not be able to be operated within its borders until Feb. 28, but that timeline has now been moved up nearly four months, to Nov. 1, as long as the COVID-19 caseloads within the country remain low.

This is a welcome relief to the cruise ship operators and enthusiasts who had been wanting to take advantage of these offerings again for some time.

This announcement was made by Transport Minister Oma Alghabra on Thursday. He added that cruise ships are “an important part of our tourism sector.”

One factor that will help the Canadian cruise ship industry is the recent announcement of the reopening of the Canadian border. Fully vaccinated tourists from the United States can visit the country from Aug. 9-on while fully vaccinated tourists from elsewhere can do so starting on Sept. 7. As expected, those dates are dependent on no unexpected COVID-19 developments between now and then.

Travelers should note that they must have been fully vaccinated at least two weeks prior to arriving at the Canadian border or a Canadian airport after taking an international flight there.

Meanwhile, the COVID-19 infection rate in Canada has slowed considerably compared to where it was before its vaccination rate started taking off. For example, just 273 new cases were recorded from Friday to Saturday.

In addition, its full vaccination rate has now passed 50% and has passed the United States’, which is currently at 49%. Meanwhile, about 70% of Canadians have received at least one dose, nearing the 75% figure necessary for herd immunity, according to public health authorities.

Although the Canadian cruise ship industry is planning to resume operations on Nov. 1, it is not expected to resume having a significant foothold economically and otherwise until the following spring and summer. This is particularly true on its east coast, which experiences much harsher winters than coastal British Columbia does.

Regardless, cruise ship officials and employees are looking forward to starting to recoup some of the $4 billion of annual revenue and 30,000 jobs that this industry normally contributes to the Canadian economy.