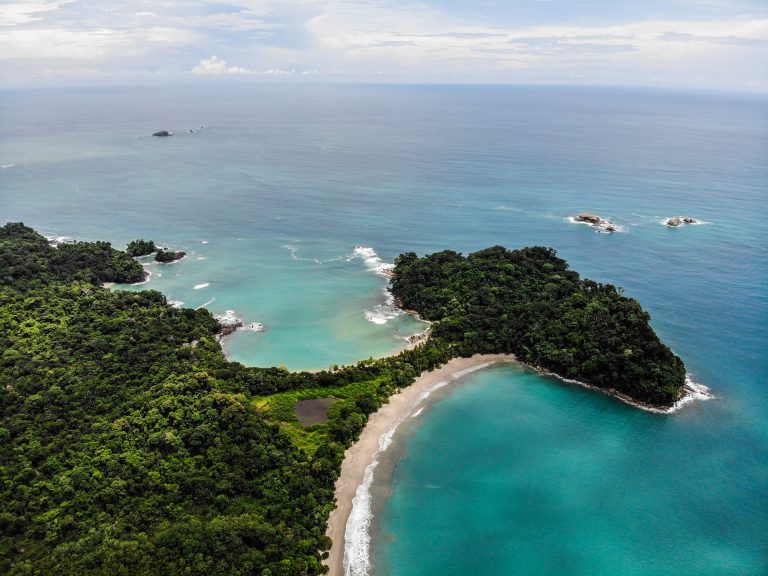 Only recently implemented, the vaccine passport program has been temporarily suspended in Costa Rica. An official ruling is set to be made by Thursday at the latest by the courts.

This news has received mixed reaction as many businesses, especially those in the tourism industry, have welcomed the change. But on a broader scale it would marginalize up to 40% of the population who haven’t received both or any of the required doses.

The QR code passport program previously didn’t allow any unvaccinated visitors to enter any restaurants, hotels or other public spaces. The passport program, which is now suspended, only allowed essential businesses, such as pharmacies, to allow non-vaccinated customers in their doors.

The Health Ministry claims they have millions of codes, enough to cover the already 4 million vaccinated members of the population. But like the reaction to the suspensions, some have argued that the rise in costs to implement the technology will run smaller businesses out of business.

Although Costa Rica currently has some of the highest vaccination rates in Central America, it does not have any restrictions on entry. They have administered almost 7 million doses, which in theory, is enough to have vaccinated 68% of the population.

To date the country has reported over 560,000 cases and as of November 23, the country is reporting a seven day new case average of 174.