Delta Predicts To Be Fully Profitable Again by March 2022 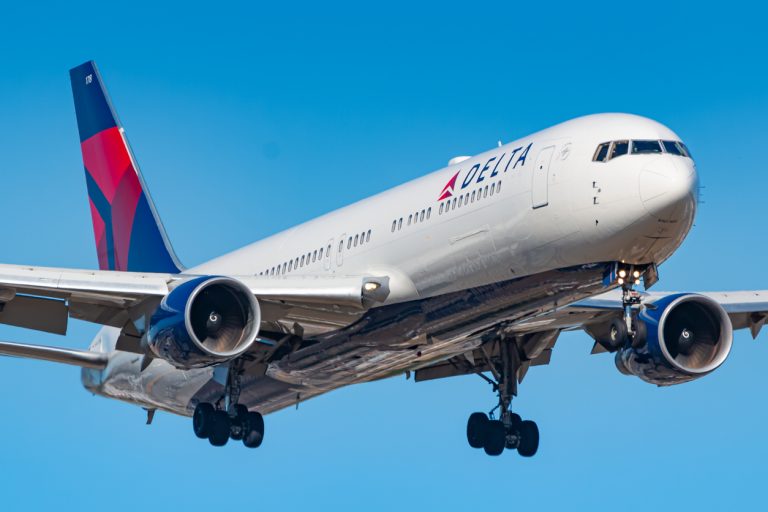 Delta Air Lines expects to obtain profit by March 2022 despite the cancelations caused by the new Omicron variant over the first days of the year.

According to Delta CEO Ed Bastian, the new coronavirus strain will cause a two-month delay in air travel recovery, with losses in January and February followed by profits in March.

“The next four to six weeks are going to be difficult [but] what we do see in the booking data is President’s weekend forward looks really robust. … People are ready to travel,” Bastian told reporters on Thursday.

Delta reported its highest revenue in the fourth quarter of 2021 since late 2019, largely thanks to higher holiday reservations and increased corporate travel.

Everything suggests that Delta’s operation has stabilized after some flight cancelations caused by Omicron-related issues at the end of 2021. In fact, omicron only caused the cancelation of 1% of its flights last week.

“So while the new variant is not done, it appears that the worst may be behind us,” Bastian told reporters and analysts on a call.

Delta made a profit of $280 million for 2021, in the first in two years into the pandemic, thanks to $4.5 billion in federal aid for airline labor expenses during the health crisis.

In contrast, Delta reported its largest-ever loss of $12.4 billion in 2020, following a drop in passenger demand.