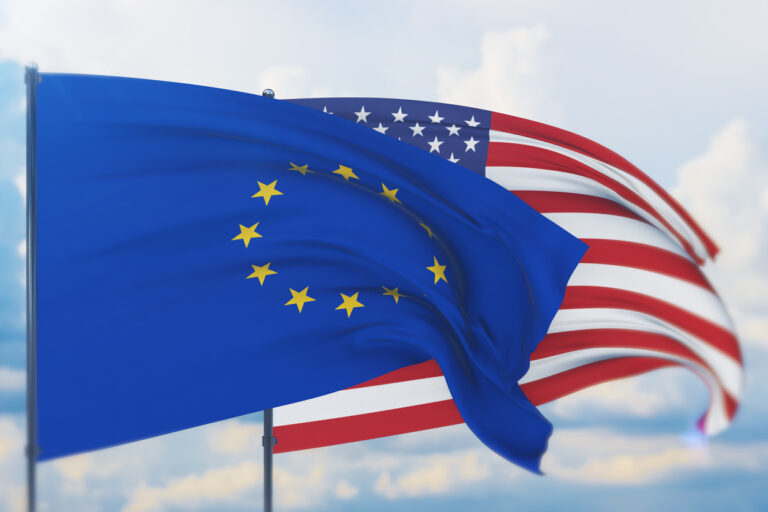 The European Union has suggested to its 27 member countries to reinstate testing, vaccination and quarantine restrictions for American travelers on Monday.

Although the U.S. was not completely removed from the EU “green list” of 23 countries whose citizens can unrestrictedly travel across the bloc, individual country members are now free to decide if they consider it safe to continue welcoming U.S. travelers as they have up to now.

Countries such as the Czech Republic have already banned direct flights from the U.S. and reintroduced severe restrictions on U.S. citizens such as multiple pre-travel testing, medical proof of vaccination and fines in case they do not comply with all of the measures.

It is expected that in the next few days other EU countries will announce their own restrictions for American visitors.

Back in June, EU Member States of the European Commission agreed on progressively lifting travel restrictions such as mandatory quarantine or vaccination for countries able to meet three basic criteria.

A threshold of less than 75 coronavirus cases 100,000 people over the last 14 days, “the ability to apply containment measures during travel” and reciprocity considerations.

Let’s analyze the decision made by the European Council and see the reasons behind what happened today.

Containment measures – It’s difficult to find another first world economy more reluctant to introduce the necessary restrictions to stem the spread of the virus and get vaccinated than the United States.

According to a report released by Pew Research Center, 52% of right-wing citizens consider that there should have been fewer restrictions, against only 7% of left-wing Americans who think about the same.

Until Aug. 1, 2021, the Federal Aviation Administration (FAA) had received 3,715 reports of passengers refusing to follow the COVID-19 protocols in place to protect passengers.

Additionally, the decision to stop taking actions against the spread of the virus has led important right-wing states such as Florida and Texas to be experiencing some of the worst COVID-19 spikes since the pandemic hit the country.

Reciprocity – a number of EU officials and the President of the European Commission herself, has expressed discontent over the fact that Biden’s administration has maintained curbs for European travelers during all summer.

White House officials have told Reuters this decision has been made due to concerns about the spread of the Delta variant coming from European lands.

But what is incomprehensible is that spending 14 days in third-party countries such as Colombia, Mexico or Turkey where coronavirus activity is considerably higher than in most European countries is enough for the U.S. to allow visitors to enter their territory.