First Digital Nomad Visa in Croatia Granted to an American 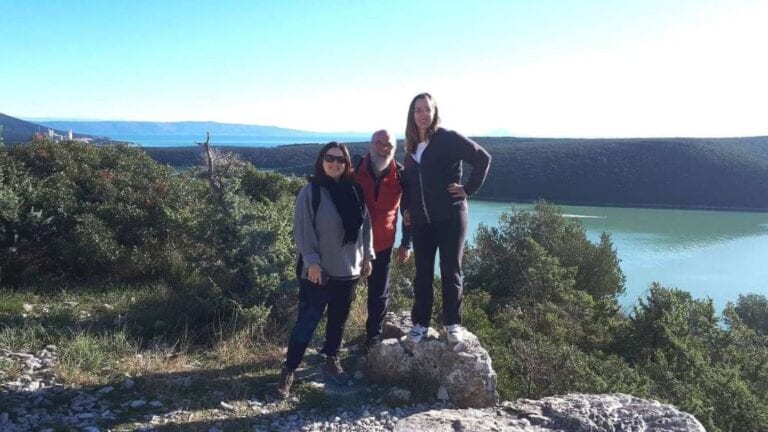 On Jan. 26, Croatia issued its first ever digital nomad visa to an American woman, making it the latest European country to develop a visa program specifically for foreign remote workers.

The program, which went into effect on Jan. 1, came about after Dutch entrepreneur Jan de Jong published an open LinkedIn letter to Croatia Prime Minister Andrej Plenkovic in July extolling the virtues of digital nomad visas.

The letter received over 450,000 views, and Plenkovic announced his support of the idea just weeks later. In November, the government announced changes to the tax code and Aliens Act that allow digital nomads to stay in the country for up a year if they meet certain conditions.

Previously, travelers from the United States and other countries outside the European Union could only stay in Croatia for three months on a tourist visa. During that time, they were not officially allowed to work, creating a legal gray area for foreign remote workers.

Under the new visa rules, digital nomads who do remote work for non-Croatian companies and non-Croatian customers can live and work in the country for up to 12 months. In most cases, they are exempt from paying taxes to the Croatian government if they pay income taxes in their home country.

Melissa Paul is the first person to receive a digital nomad visa. Originally from Southern California, she spent time in Arizona, New York and Pennsylvania before marrying a Croatian citizen and moving to the island of Krk on a marriage visa seven years ago.

Paul eventually divorced and settled into the artist community of Labin, Istra. However, because her marriage ended before she qualified for permanent residency, she was forced to apply for a series of temporary visas in order to stay in the country.

Paul, a brand storyteller, social media manager and blog editor, applied for a digital nomad visa in November and was approved on Jan. 11.

In an interview with Total Croatia News, Paul said she was required to complete the following steps to obtain her visa:

Paul said obtaining the visa was a “great relief,” as it means she can stay in Croatia for another year.

“I have been a digital nomad for years, and whether or not I own my home doesn’t negate the fact that I work for foreign companies while living on the other side of the world from them,” she said.

The digital nomad visa is not renewable, meaning recipients must qualify for a different type of visa at the end of 12 months or leave the country for a minimum of six months before reapplying.