Spain to Urge for Vaccine Passports Recognition to Reopening Tourism 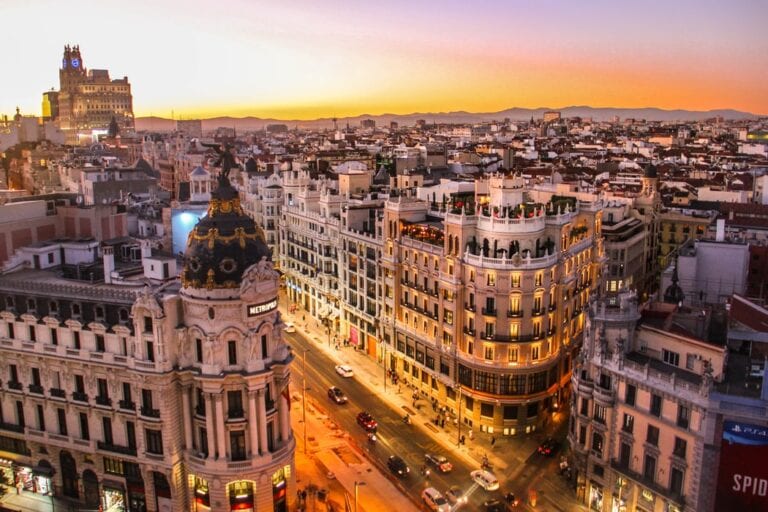 Reyes Maroto, Spain’s Industry, Trade, and Tourism Minister, has indicated that the government is working hard to find solutions to the country’s dying tourism, which suffered its worst period in 2020 since the 1970s.

The Spanish Ministry of Economy has come up with a plan. They propose internationally recognized COVID-19 vaccination cards, as well as the resumption of travel bubbles.

The government collaborates with the OECD (Organization for Economic Cooperation and Development) and the European Commission to have the Europe-wide vaccine passports approved by summer.

However, the WHO (World Health Organization) and the EU have previously rejected the controversial immunity passports.

The popular European holiday destination is keen to open to the world again with extraordinary safety measures, “whatever tools it might require”, says Maroto.

Rejecting the plan would lead to fatal consequences to the already struggling economy, government officials claim.

For instance, Spain is not ready to welcome U.K. tourists yet. Meanwhile, Britons were one of the country’s main holidaymakers representing around 24% of all arrivals each year in the pre-pandemic times.

The U.K. is Europe’s leader in the vaccination campaign. More than 15 million people have received at least one dose of the COVID-19 jab. That corresponds to nearly a fourth of the population of the country.

The U.K. Health Secretary, Matt Hancock, is in favor of the vaccination passports. They would allow Britons to safely travel abroad without the need to take a PCR test or quarantine.

It is still early to give exact dates of reopening, added Maroto. And she avoided saying if international visitors will be allowed at least for the Easter holiday.

Currently, the country focuses on keeping the number of infections under control and quickly progressing in the vaccination program.

Although Spain is nearly at the end of its first phase of the vaccination campaign, the process has considerably slowed down due to a vaccine shortage. Whether the country will be able to reach its goal to immunize 70% of the population by summer or not, is yet to be seen.

The good news is that the number of COVID-19 cases seems to be decreasing. There were 14,581 newly reported cases on Friday, February 12, compared to 26,346 new infections on the same day the previous week.