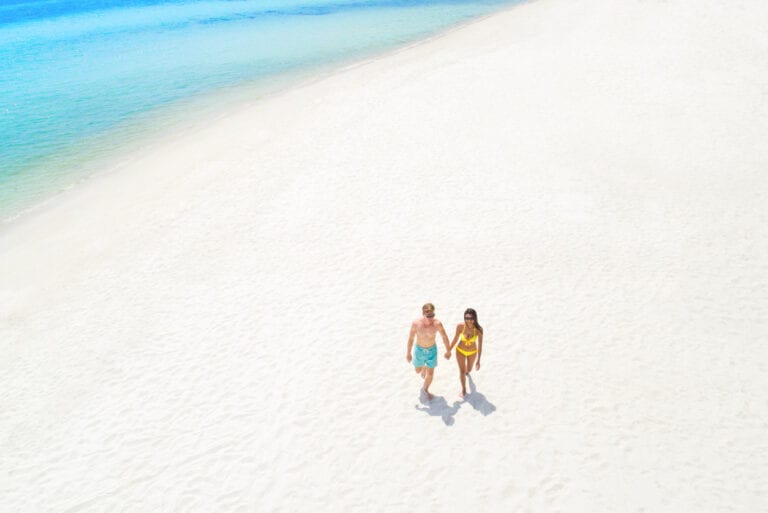 Although Thailand is looking to remove the mandatory quarantine requirements that most visitors must adhere to by October, the popular tourist attraction of Phuket may do so in July instead. At least that is the plan that has been recently proposed by Phiphat Ratchakitprakarn, Thailand’s minister of tourism.

One of the factors behind this proposal is that Phuket is a province that should reach a 70% vaccination rate by then, which would result in it achieving herd immunity. That would prime Phuket to be a “pilot province,” according to Phiphat. The next focus would then be nearby Krabi and Phang Nga.

Those three places combine to generate a fifth of the country’s tourism revenue with more than three-quarters of the $20 billion that the region contributes in a non-pandemic year coming from Phuket.

One significant benefit for reopening this region in July that Phiphat pointed out is that the months following this date consist of the region’s low season – i.e. its rainiest time of the year. From July to October, 48 inches of rain fall, more than half of Phuket’s annual total.

As a result, those involved with the tourist industry there would be able to ease into reopening prior to the more significant crowds that are expected from December to February, its dry season, when just 5 inches of rain are expected, 6% of the area’s annual average. Those are also the months when much of the world is experiencing cold weather and looking to enjoy Phuket’s 90-degree conditions.

Meanwhile, those who do not want to wait and would like to visit Thailand today may do so but must adhere to strict entrance requirements. These include providing proof of a recent negative COVID-19 test result and quarantining for a 14-day period at the traveler’s cost.

Regardless of whether this removing of quarantine for visitors to Phuket in July comes to fruition or not, that region and the rest of Thailand are looking to reduce the number of quarantine days over the coming months and take full advantage of the 2021-22 high season.

Proposals to allow those being quarantined to leave their rooms on a limited basis early in their quarantine periods are being considered as well.

One option is to have vaccinated tourists engage in a seven-day quarantine and the rest participate in a 10-day one instead of 14. However, visitors from Africa should note that these proposed quarantine reductions would not apply to them.

What is ultimately decided as far as updated quarantine measures are concerned will be released to the public by April 1, according to Phiphat.