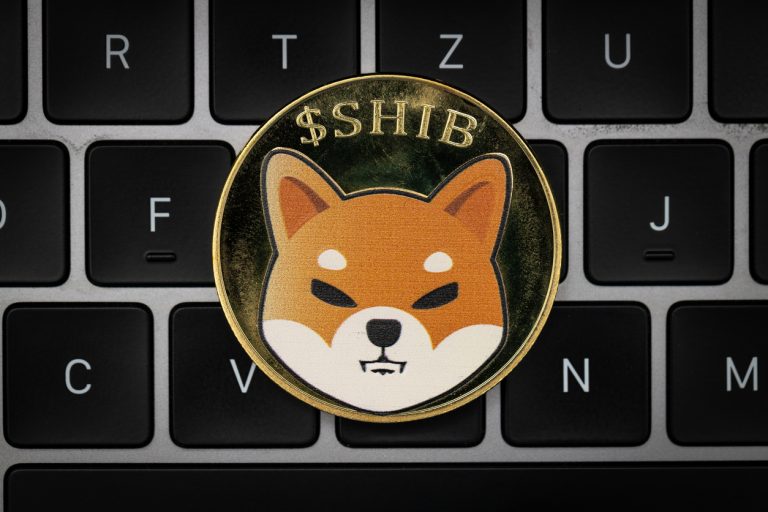 On Dec. 7, Travala announced that customers can now use Shiba Inu cryptocurrency to book trips. The travel booking platform has accepted cryptocurrencies since its inception in 2017.

Earlier in the month, Travala created a “token battle” to choose which cryptocurrency to accept next. It pitted the FLOKI and SHIB cryptocurrencies against each other before asking users to vote on their preferred currency.

Travala allows users to book any of over 3 million travel offerings, such as plane tickets and guided tours, with various currencies. As of Dec. 8, customers can pay with credit cards or one of 77 cryptocurrencies.

The company even offers its own currency, AVA. Travala will give $15,000 worth of AVA to all cryptocurrency battle voters.

Dogecoin was already an accepted currency at Travala. DOGE is known as a meme coin, which makes some observers wonder how well Travala’s methods will work in the long term.

However, accepting cryptocurrency has been effective for the company so far. In November, it had a revenue of $7.2 million. That amount was a massive increase compared to Nov. 2020.

Though Travala is unusual in accepting so many types of cryptocurrency, many other travel companies accept some form of it. CheapAir, Air Canada, and airBaltic all accept Bitcoin.