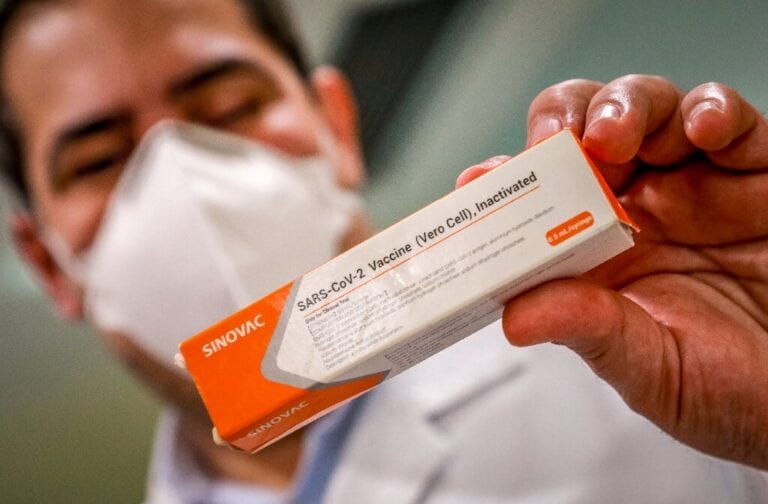 The visit that the newly appointed Tourism Minister, Sandiaga Uno, paid to Bali a few days ago has just shown its first factual positive results.

Bali is in the midst of setting up the last protocols to reopen for tourism. Starting today, Uno decided to prioritize vaccination for Bali and Java natives in an effort to boost the announced reopening.

But his bold strategy did not stop there. Contrary to most countries around the world, where the elderly are the first on the vaccination list, in Bali working people aged 18 to 59 years old are top priority to protect.

The figures will make around 2.7 million inhabitants, which means that 70 percent of the Bali population will be soon vaccinated.

Back in December, Indonesia secured 3 million doses of the Beijing-based biopharmaceutical company Sinovac.

According to local media, 31,000 doses of the CoronaVac vaccine will start to be delivered today.

The local government of Bali had been pushing for the reopening of the island for months. Its efforts may be finally coming to fruition.

During his recent visit -that included airport and healthcare facilities-, the Minister made sure official protocols were sufficient to safely reopen Bali to international travelers.

According to Uno, it is of utmost importance “to enforce all health and safety protocols as the island is considered as the main tourist destination for both domestic and international tourists.”

International organizations have joined the voices of local government and digital nomads claiming for authorities to reconsider the reopening of the island.

The World Tourism Organization, for instance, decided to join efforts with Indonesia’s government.

Together, they have designed a complete set of biosafety protocols to allow Bali’s tourism industry to restart its operations over the weeks to come.