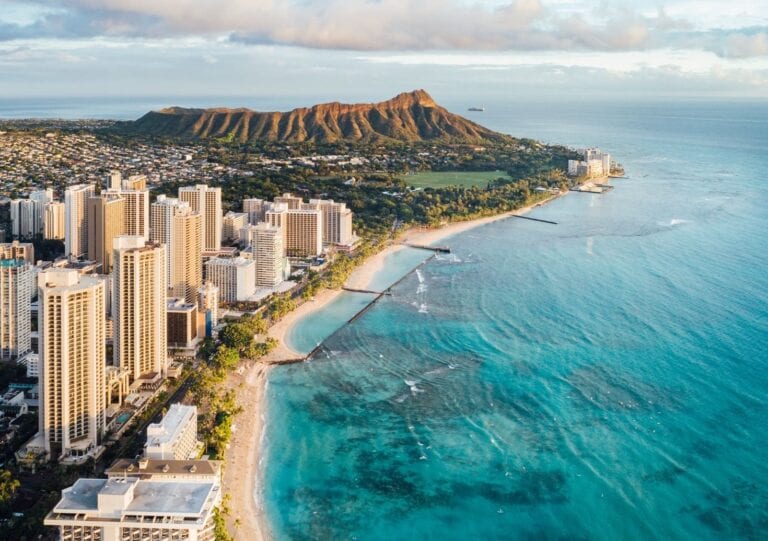 Officials in Hawaii have become concerned that the lack of cohesion in COVID-19 regulations within their state has turned would-be travelers off from visiting it.

In addition, some areas that have more strict rules in place than the state as a whole does are struggling economically, and those there are hoping that a balance between reviving their economies and being safe can be made.

As a result, lawmakers in the country’s 50th state are considering a bill that would ensure that the policies remain the same throughout Hawaii. In other words, travelers meeting Hawaii’s testing and related rules would not need to also take further steps before exploring affected islands.

The lead author of that bill, House Speaker Rep. Scott Saiki, said that “public health is our top priority” before adding that the county of Kauai, which includes Kauai and Niihau Islands, has the state’s highest unemployment rate, insinuating that its more strict entrance requirements are the reason why.

The standard regulations for the state involve travelers needing to provide a recent negative COVID-19 test result prior to departing for Hawaii or, in lieu of that, participating in a quarantine.

Meanwhile, counties within the state can also require that greater testing, quarantine or related procedures be observed. For example, those wanting to go to Kauai and desiring the elimination or significant reduction of a quarantine period there currently need to have also had a second negative test result.

One aspect of this bill that concerns some is that it would limit the ability of the state to quickly change COVID-19 regulations without legislative involvement being necessary.

Considering how fast circumstances have changed at times over the past year as it relates to this virus, that is something that many lawmakers are hesitant to approve.

Of more immediate concern is that the strains that were initially detected in the United Kingdom and Brazil have both arrived on the islands and are spreading there.

Both of those variants have been shown to be transmitted much more easily than the original virus is, and it is expected that alterations to Hawaii’s COVID-19 policies will likely need to be made quickly in the near future.

Also of concern is that this law, if it is put into place, would allow visitors to take a COVID-19 test after having arrived in Hawaii as that would likely provide a strain on quarantine-related accommodations while the number of travelers arriving here while infected will also increase.

However, many believe that some easing of these regulations must occur in order to help Hawaii lower one of the country’s highest unemployment rates.