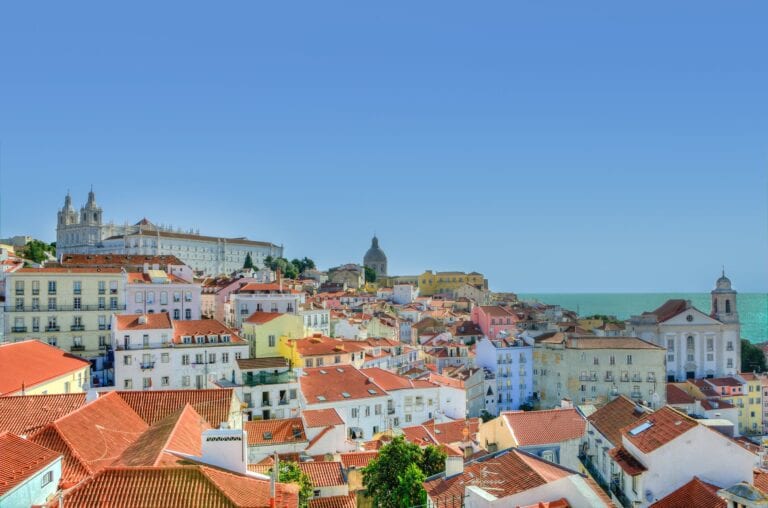 Portugal has become the latest country to ban non-essential visitors from the United Kingdom in response to the more contagious COVID-19 strain that has been discovered there.

This move coincided with the U.K.’s departure from the European Union on Jan. 1.

Visitors that Portugal will allow in from the U.K. are those coming to reunite with family members or making the trip for “professional, educational, health or humanitarian reasons.”

Evidence supporting the essential nature of their trip will need to be shown at check-in at the departure airport and upon arrival in Portugal.

Others not subject to this regulation are Brits who are legally resident in Portugal or another EU country. In that case, proof of residence must be shown.

Meanwhile, many Brits who are able to travel to Portugal will need to self-isolate after returning home.

Exceptions to this self-isolating-upon-return requirement are made for those traveling to the Azores or Madeira, Portugal’s autonomous regions, both of which consist of islands in the Atlantic Ocean.

Brits who desire a reduction in that self-isolation period can take part in the Test to Release scheme, which involves the taking of a COVID-19 test, provided by a private test provider, five days after departing Portugal or another similarly restricted country.

Currently, the U.K. is experiencing nearly twice as many COVID-19 cases as Portugal.

It has a seven-day new infection rate of 434.5 per 100,000 people as opposed to Portugal’s corresponding figure of 219.4. This appears to be a direct result of the new strain that has quickly spread across that country.

Dozens of countries have since incorporated bans on flights between them and the U.K. Some of them are Australia, Canada, Iceland, Japan, United States and Slovakia among others.

However, some have put into place plans to resume those. A couple of examples of the latter are Norway and India as flights connecting the U.K. with those destinations will resume on Jan. 2 and 8, respectively.

Norway will require negative PCR test results of those visitors while India is expected to do the same.