U.S. travelers banned from entering the Philippines until at least Jan 15 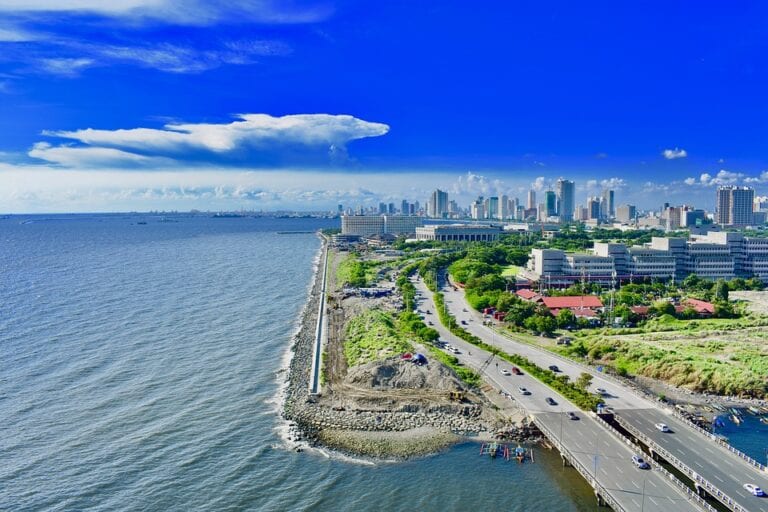 The Philippines has banned all travelers coming from the U.S. territory following the confirmation of a third case of a patient infected with the new highly-contagious U.K. strain.

The Philippines official Spokesperson, Harry Roque, affirmed that foreign nationals who have been to the U.S. in the past 14 days will not be granted entry until Jan. 15.

Furthermore, Commissioner Jaime Morente confirmed that U.S. travelers had been added to the red list together with visitors coming from Australia, Canada, Germany, South Korea, The United Kingdom -naturally- and 14 other countries.

Filipinos returning home from the U.S., including Puerto Rico and Guam, will be allowed to enter but they must undergo a mandatory 14-day quarantine at a government-approved facility.

Health authorities informed the U.K. strain has not yet been detected in the Philippines. However, they have reported 480,737 COVID-19 cases and 9,347 fatalities, according to Johns Hopkins University.

Meanwhile, The Medical Center in Davao has reached its capacity with 100% of the UCIs occupied.

It would be expected to assume that with millions of vaccines being delivered all over the world, the Philippines would soon be ready to reopen to international tourism. It does not seem to be the case.

Vaccination campaigns have not started in the country and may not start for the months to come. President Rodrigo Duterte has been accused of inoculating army forces with a non-approved substance.

For hospitality workers in the Philippines, the possibility to rely on vaccination to reopen to tourists is still slim.

The culprit is thought to be President Duterte and his inability to secure enough doses to allow for economic reactivation.

For now, the tourism industry will need to rely on travel bubbles -not announced yet- and contingency measures to survive.

Since wealthy countries have acquired more than half the production of vaccines, other governments needed to diligently negotiate their own stock.