Pre-flight testing for passengers between the U.K. and NYC now required 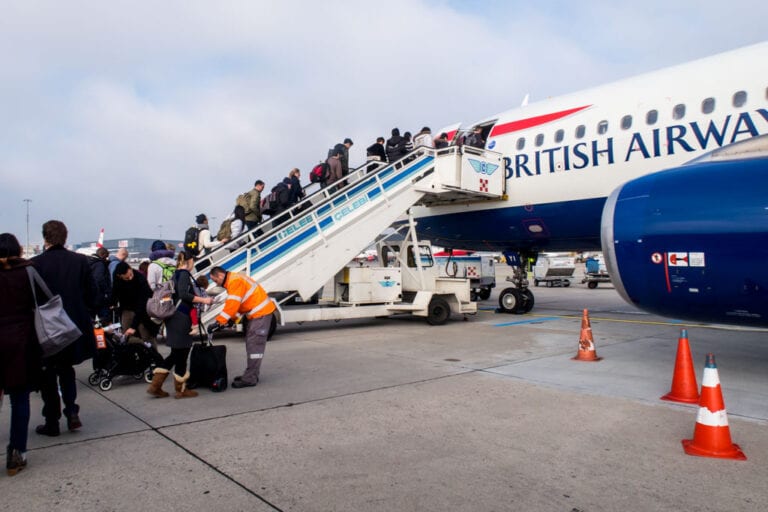 Delta, Virgin Atlantic, and British Airways have agreed to require pre-flight testing for passengers heading to New York from the U.K. due to the new Coronavirus strain.

The U.S. has not imposed any halt on flights from the U.K. but, the Governor of New York, Andrew Cuomo, asked these airlines to demand voluntary testing before boarding.

British Airlines was the first to respond. Pre-boarding testing will start from December 22. Additional details are yet to be confirmed.

Delta, along with Virgin Atlantic, has agreed to require pre-departure testing from Thursday, December 24. All passengers traveling from the U.K. to the U.S. will have to present a negative result from a LAMP or PCR test taken less than 72 hours before departure. All travelers will also have to wear a face mask for the duration of the flight.

At the moment, no other airlines are flying between London and New York.

There is no national order to have a negative test result before arriving in the U.S. However, non-U.S. citizens and temporary residents who were in the U.K. in the past 14 days are not allowed to enter the country.

Accordingly, Dr. Anthony Fauci, a public health expert, told CNN that he would not advise any more restrictions on U.K. travel as he fears overreaction.

Multiple countries have quickly banned flights from the U.K. to avoid spreading the heavily contagious variant of COVID-19 — VUI-202012/01. Nevertheless, U.S. officials suspect that the new mutation has already been in the country for weeks now.

Brett Giroir, U.S. Assistant Secretary for Health, mentioned that it was first identified in September, but that typical tests would not detect the new variant of the virus. Banning commercial flights is, therefore, yet to be discussed.