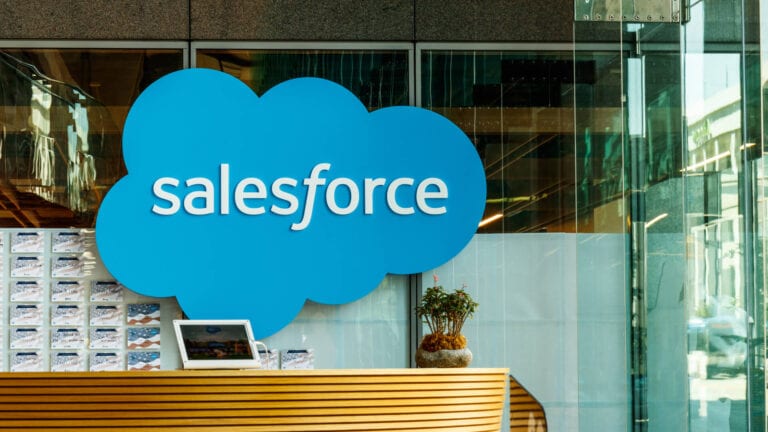 Now, the tech giant is going to allow its employees to transition to predominantly remote work with most coming into the office about two days a week. This change is in response to how well-received remote work has become over the past year.

The cloud-based software company had recently sent out surveys to its employees, asking if they wanted to return to the office and, if so, how often. Nearly half of the respondents said that they wanted to only come in a few times a month while 80% replied that, although remote work was preferred in general, they do want to also continue to have a connection with a brick-and-mortar office.

As a result, Salesforce is dividing its workforce into three categories. The majority of its employees will be in the “flex” category, meaning that they will come into an office about 1-3 days a week.

Meanwhile, on either side of that category are those who will be “fully remote,” never or rarely coming in, and those who are “office-based” and will be in the office around 4-5 days a week. Few are expected to be in the latter category.

Brent Hyder, Salesforce’s president and chief people officer, added as he announced this change, “The 9-to-5 workday is dead,” indicating that expectations of employees working eight consecutive hours is also a thing of the past. “In our always-on, always-connected world, it no longer makes sense to expect employees to work an eight-hour shift.”

This move towards remote work that has also been undertaken by companies such as Google and Facebook has caused many in cities like San Francisco to start to scramble.

A number of experts believe that the writing is on the wall in that a considerable number of the highly paid employees who have been living there are likely moving to more affordable places.

Salesforce alone has more than 9,000 San Francisco-based workers, a number that will probably decrease. And Salesforce itself will no longer need the same amount of office space.

This transition for it and other Bay Area-based tech companies will likely result in the reversing of this region’s tremendous real estate growth, both for office space and residential spaces for their employees to live close by.

One community that has started increasing in popularity is Chattanooga, Tenn. This city provides a blend of being situated in a natural setting, offering big-city amenities and providing housing costs that are a fraction of San Francisco’s. For example, a home in Chattanooga will cost around $200,000 while one in San Francisco is about $1.4 million.