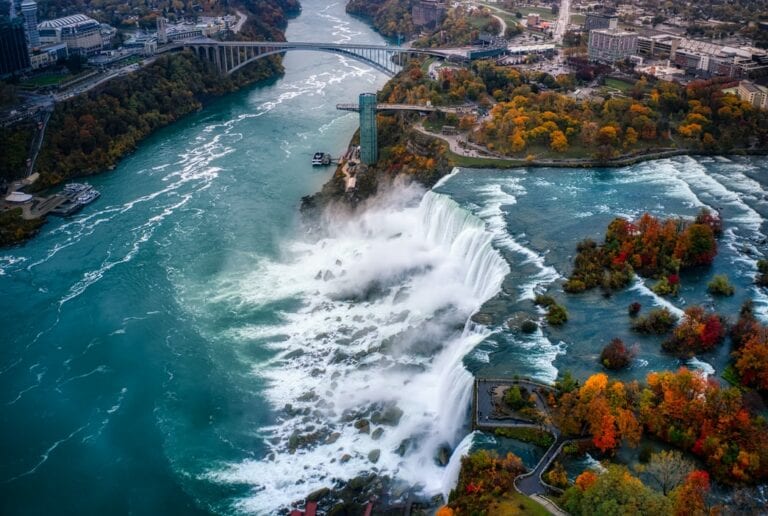 The U.S. Department of Homeland Security announced Friday the land borders with Canada and Mexico will remain open only for essential travel and trade, in an attempt to control the spread of the virus.

The new ban extension is set to be enforced until, at least, March 21, 2021. According to the U.S. government, people who come to the country for medical, educational, employment of business needs will still be allowed to cross.

Additionally, the White House has been reportedly “holding meetings about potentially tightening requirements” for crossing at U.S. land borders.

According to an executive order issued a few weeks ago by President Biden, U.S. officials were instructed to “immediately commence diplomatic outreach to the governments of Canada and Mexico regarding public health protocols for land ports of entry.”

Said protocols should be aligned with CDC guidelines, taking into account applicable laws and the different types of population who come to the United States.

Considering the latest developments on the Canadian side; flights, cruise ships, inbound and outbound travel bans, the country shows little to no intention to reopen its land border with the U.S. at least, until the majority of its population has received two doses of the vaccine.

As of today, all returning nationals must pay, out of their own pocket, for 3 days at a hotel quarantine or for as long as they take to produce a negative COVID-19 test result.

This has been one of the latest strategies the Canadian government has implemented to discourage international travel.

On the other side of the coin is Mexico with the loosest border restrictions worldwide. Following their unique pandemic management approach, the country remains wide open to visitors from all over the world with no travel restrictions whatsoever.

Indeed, the country has been working hard on different travel strategies to attract more tourists.

For instance, when the U.S. President Biden green-lighted the new restriction requiring all visitors to bring proof of a negative COVID-19 test taken 72 hours prior to arrival in the American territory, Mexico created the on-site hotel testing.

Now that the country is going through a spike in COVID-19 cases, hotels from the most visited states have started to offer free 14-day stays in case a guest gets sick with the virus.