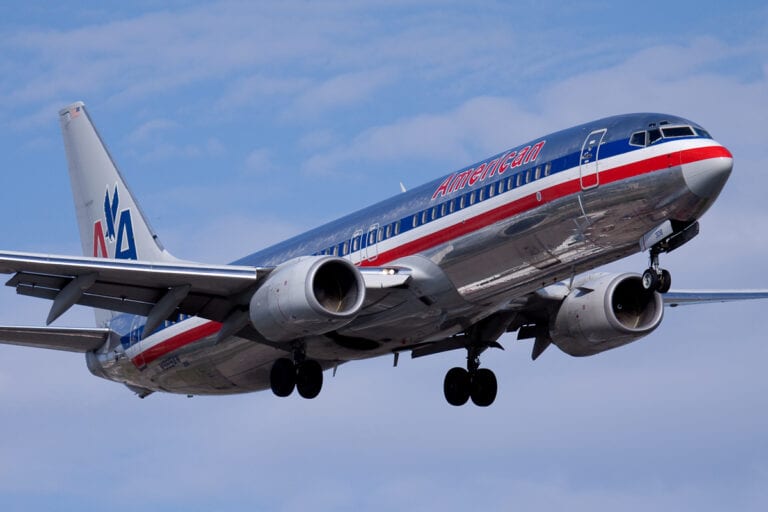 American Airlines, the world’s largest airline with more than 200 million passengers carried in non-Covid-affected years, has announced an expansion of its pre-flight testing program. It will now incorporate all domestic destinations that have implemented travel restrictions.

This change has gone into effect on Dec. 9 and is effective for travel that begins on Dec. 12 or later.

At-home testing, which will cost $129, is available through a partnership with LetsGetChecked. The two organizations are also planning to continue to work together in the coming weeks and months to expand testing as necessary. Meanwhile, in-person testing is possible for those departing Dallas/Fort Worth International Airport on direct flights to their destinations.

The airline is also offering a rebook to a flight departing at least 14 days later for those who receive positive results.

It is important for passengers to also take into account what the Covid-related requirements are in their chosen destinations.

For example, those traveling to New York from a non-bordering state after having been gone for at least 24 hours must still quarantine for a three-day period after arriving and then, on the fourth day there, take another test and have it also come back negative. Once that latter result is received, they may move freely around the Empire State.

American Airlines was the first airline to offer pre-flight testing for travel within the United States. This occurred in October to allow passengers to avoid being quarantined upon arrival in Hawaii. Meanwhile, other airlines have started offering this as well.

For example, those flying from Seattle to Honolulu on Hawaiian Airlines have been able to engage in pre-flight testing through a partnership between Hawaiian and US BioTek Laboratories.

Passengers looking to take advantage of pre-flight at-home testing are encouraged to order their kits at least five days prior to their scheduled departures to ensure that the results will arrive in time.