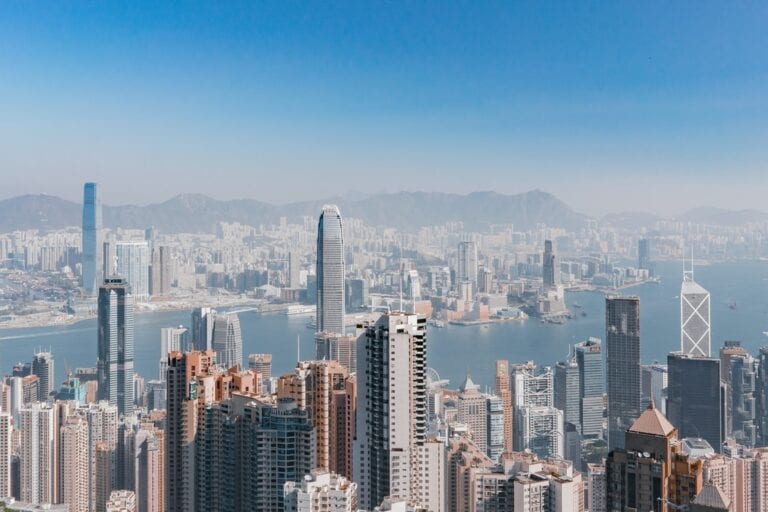 They first suspended flights to Hong Kong from the U.K., on December 22. Days after, flights from South Africa were also halted.

The decision was made after the detection of 17 imported cases of the new coronavirus strain in Hong Kong which is proven to be 70% more infectious than other mutations.

The rules prohibit any person who has spent more than two hours in either of the countries to board a plane to Hong Kong. There must be at least a three-week gap between visiting the states with a high incidence of the new coronavirus variant and flying to Hong Kong.

Direct flights from the U.K. and South Africa are banned. However, Hong Kong flag airline, Cathay Pacific, will resume their services to London Heathrow on January 12. So far, it has scheduled seven more flights to the U.K. until January 24. Nonetheless, the flight to Manchester on January 15 was canceled.

Cathay’s crew is not allowed to leave the plane in London. Instead, they will continue to Amsterdam to avoid contact with the airport staff at Heathrow.

The extension also applies to Hong Kong’s strict quarantine. On December 25, the government officials prolonged it from the initial two weeks to three weeks for anyone arriving outside of China. Travelers must spend the quarantine in 36 designated hotels in the city.

The government is aware that returning Hong Kong residents might face difficulties but also considers that the stringent measurements were imposed for the best of all the citizens. The situation will be reviewed and re-evaluated in two weeks.

Meanwhile, Hong Kong is not the only region to extend the travel ban. On January 5, Germany prolonged the ban on all commercial transport from the U.K. and South Africa until, at least, January 20.

Also, French borders are closed for tourists arriving from the U.K. until further notice.